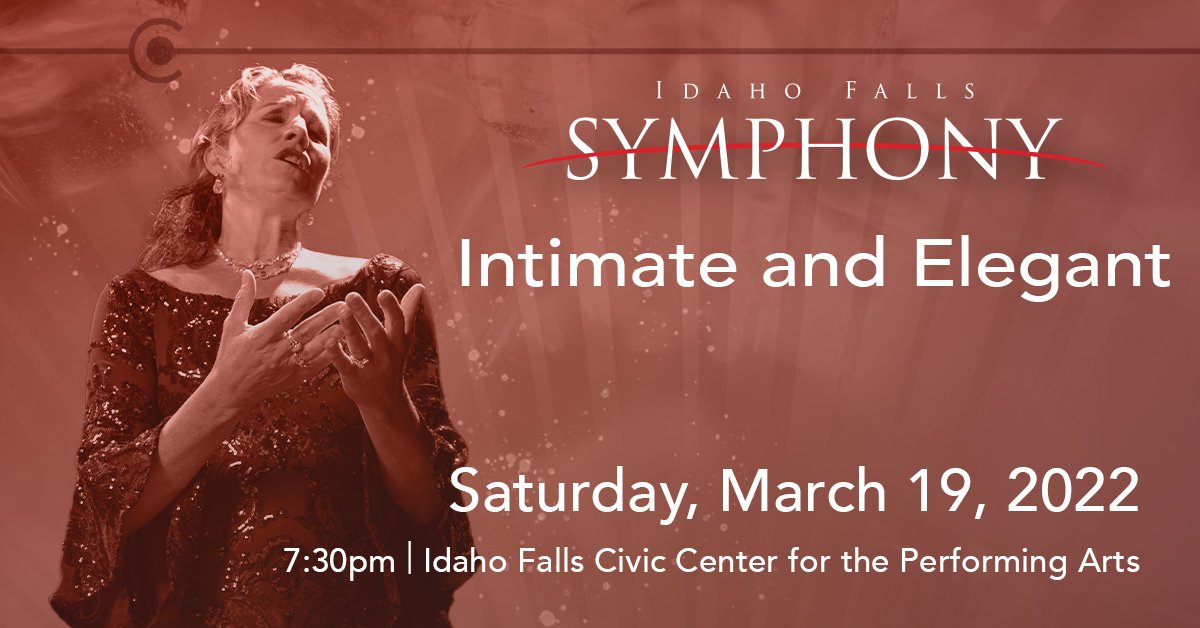 The energy among musicians and audiences alike is running high at the Idaho Falls Symphony.  Tickets are available now for the Symphony’s next unique musical offering, “Intimate and Elegant,” scheduled for Saturday, March 19th, at 7:30pm in the Idaho Falls Civic Center for the Performing Arts.

“We have so enjoyed bringing the full orchestra back together,” says conductor Thomas Heuser, now in his 11th season as Music Director. “But for this concert, we are doing something different: we are shifting back to a smaller ensemble, a chamber orchestra, specifically to explore the intimacy of this format and showcase the excellence of our musicians.”

The concert features only 12 musicians, plus Dr. Heuser as conductor. Specialized chamber ensembles like these were created after World War I at a time when finances were tight and the global influenza pandemic created a difficult situation for concert presenters to gather large orchestras. Dr. Heuser chose the program in 2021 for virtually identical reasons, mirrored through our current world conditions.

“This will be our third attempt at performing this program, as it had to be postponed twice last year,” explains Dr. Heuser. “Our musicians have been incredibly patient, learning and relearning this music multiple times! We are hopeful that this time will be a success and we can share this miraculous music with our in-person and online audiences.”

Around the beginning of the 20th century, composers imagined that the size of a symphony orchestra was limitless. Gustav Mahler’s notorious “Symphony of a Thousand” asks for a mass of instrumentalists and singers, all squeezed together on the concert stage. Similarly, the ballet scores of Igor Stravinsky call for enormous percussion, woodwind, and brass sections. In order to enjoy these huge works in a more practical setting, specialized chamber ensembles were created and the large scores rearranged so the music itself is preserved exactly, but for fewer players. The celebrated composer Arnold Schoenberg created an exclusive “Society for Private Musical Performances” around 1920 where this type of  chamber ensemble gained notoriety, and an entire generation of Schoenberg’s students dedicated themselves to making these unique arrangements.

The “Intimate and Elegant” concert includes two of the most glorious examples of these chamber orchestra arrangements. The first is the popular “Prelude to the Afternoon of a Faun” by Claude Debussy. This sensual and elegiac prelude is a symphonic poem, which the composer himself described as follows: “The music of this prelude is a very free illustration of Stéphan Mallarmé's beautiful poem … there is a succession of scenes through which pass the desires and dreams of the Faun in the heat of the afternoon. Then, tired of pursuing the timorous flight of nymphs and naiads, he succumbs to intoxicating sleep.”

Debussy’s music sets the stage for the masterful Fourth Symphony of Gustav Mahler. The Fourth Symphony is already one of Mahler’s most modest orchestral works, but in this format we hear the intricacies of his brilliant musical lines in a pure, crystalline form. Featured in the sublime final movement will be soprano Diana Livingston Friedley, Professor of Music at Idaho State University and a frequent Guest Artist with the IFS. Diana will deliver Mahler’s German text that describes a child’s vision of heaven in fantastic detail.

In-person tickets are available now for “Intimate and Elegant.” The concert will also be broadcast live online for our Virtual Audiences. Tickets and information for all our concerts — including the upcoming Chamber Music Side by Side Concert. Many thanks to our dedicated concert sponsors: Arthur & Annalies Kull, Medicare Instructors, and John & Betty Johnson. 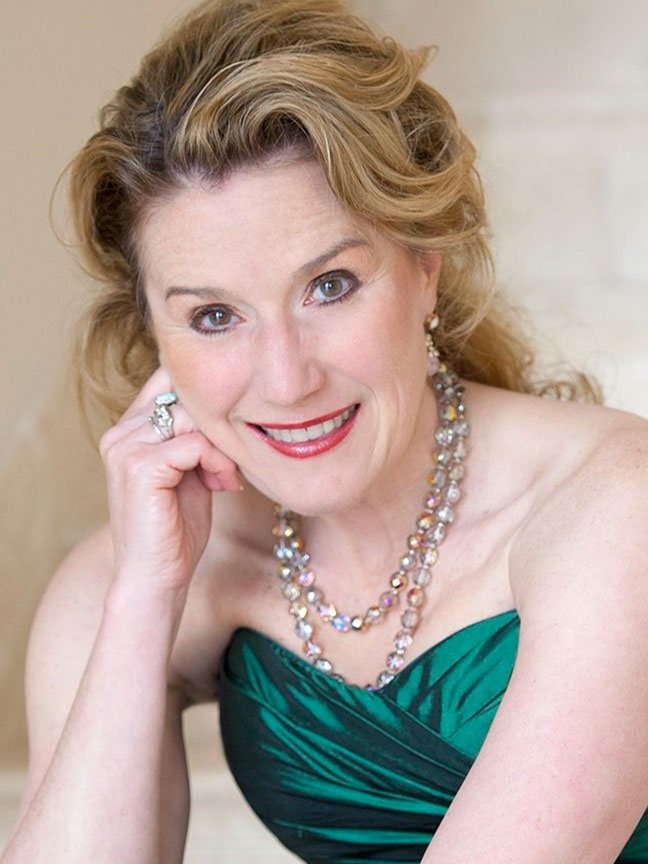